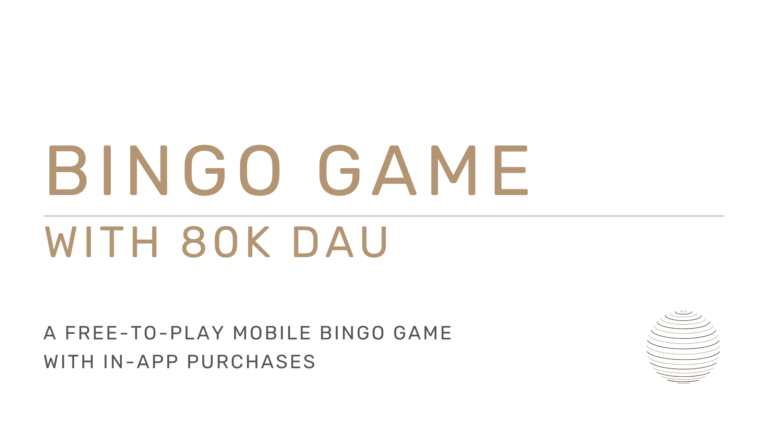 A free-to-play mobile bingo game that is monetized using in-app purchases (no ad revenue). A mobile bingo game, with the algorithm, built using classic bingo rules. The game is primarily played in the USA, with the target audience being bingo players. The game has over 80k active daily users.

The game was released in 2017 and had been in development since early 2016.

The game was created using the Unity game development engine and the code base is fully updated.

Over the past 3 years, this game has generated a good amount of revenue for the owners. Even without a marketing budget, it has consistently generated revenue. Going forward, with minimal support and updates, the game will keep on generating revenues well into the future due to Bingo being an evergreen genre. 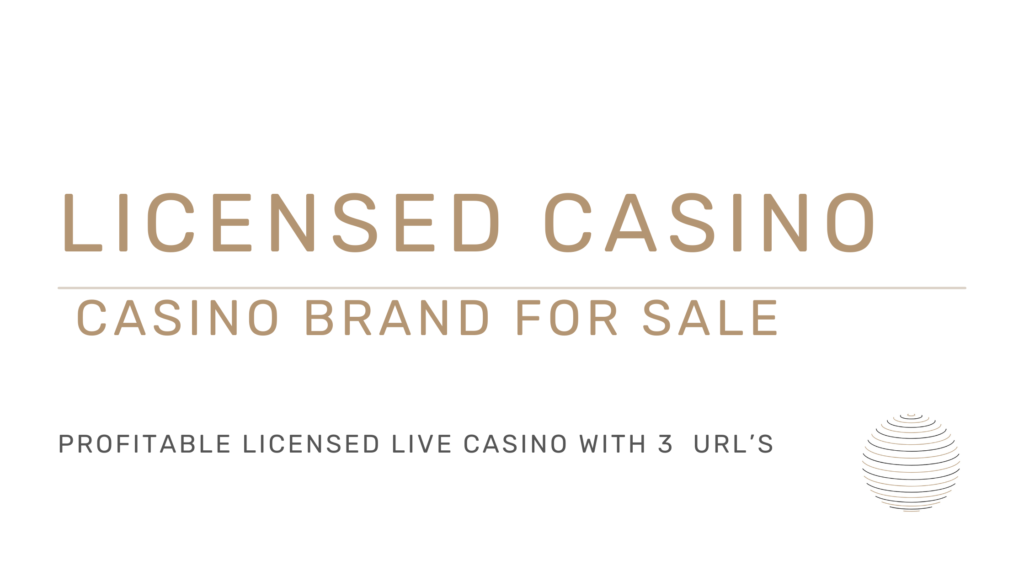 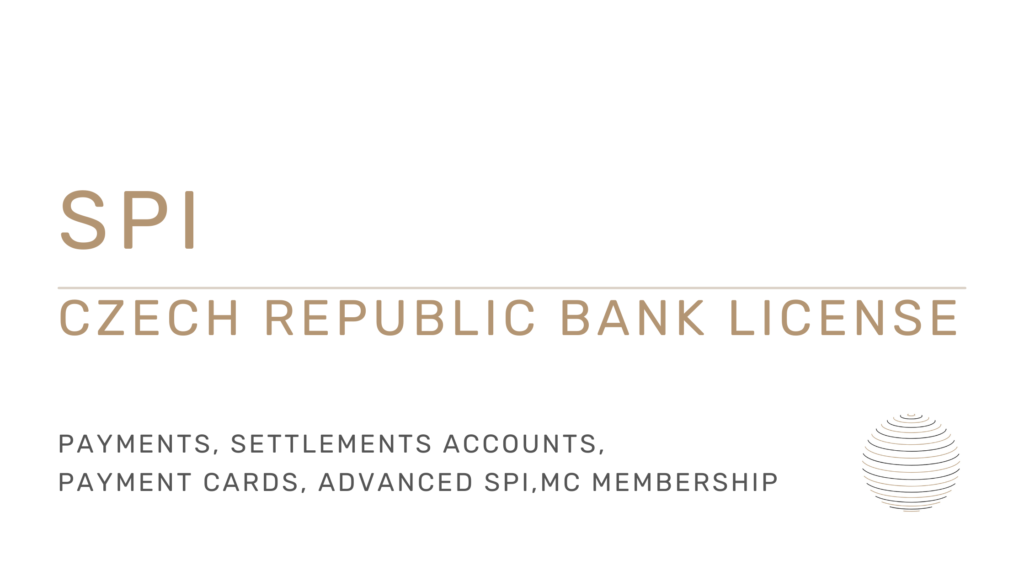 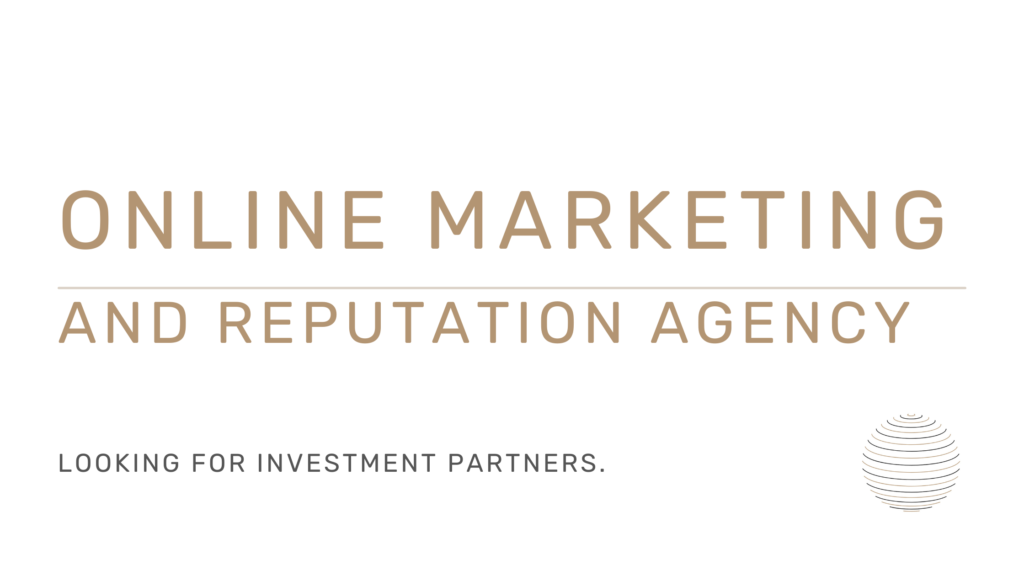 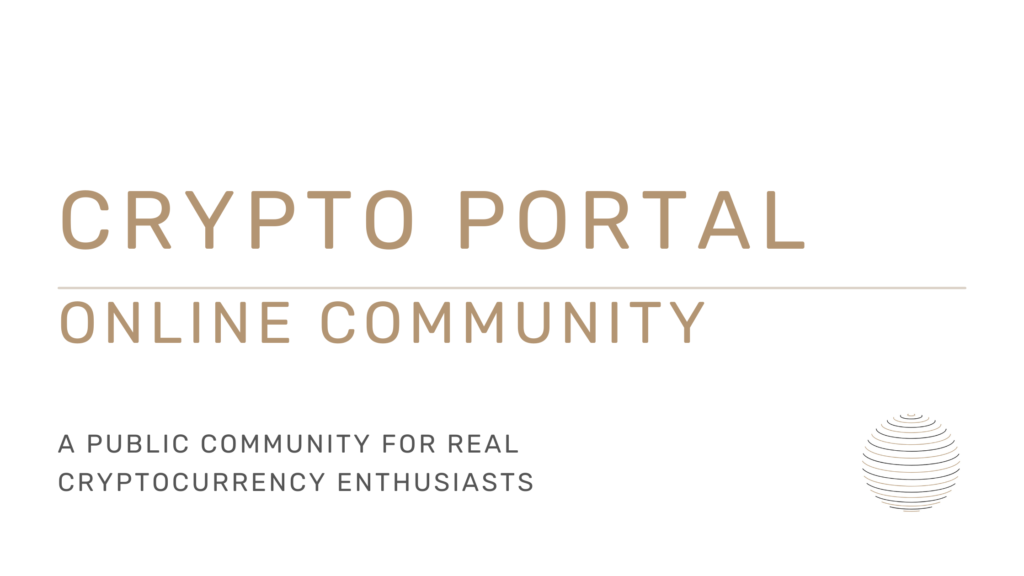 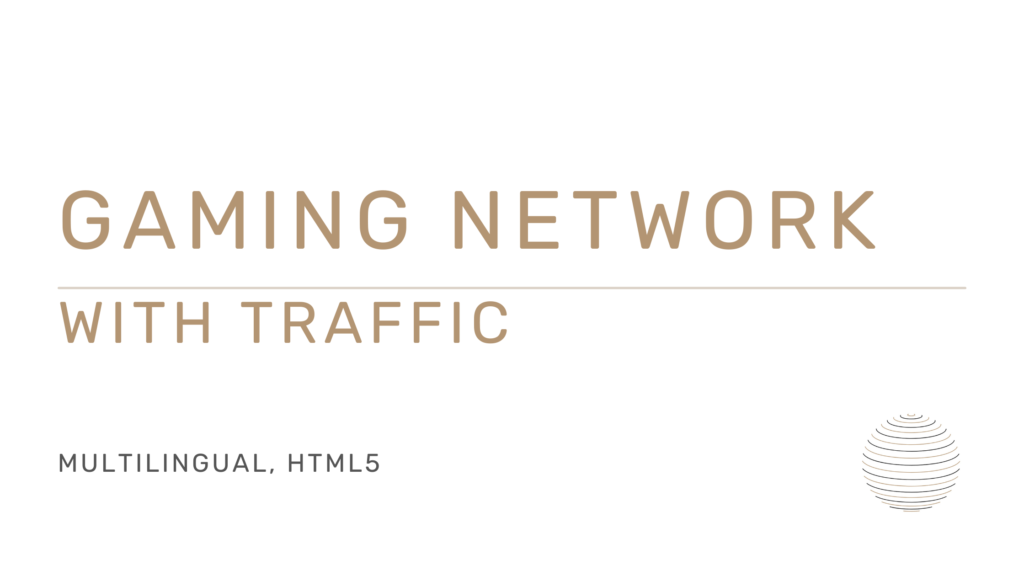 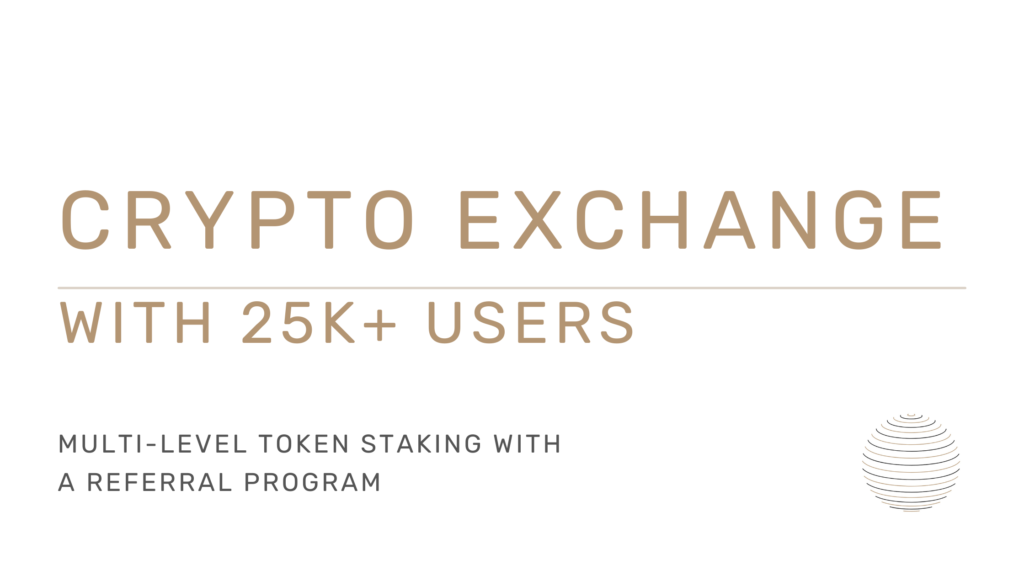 Schedule a call with us

How can we help your business?